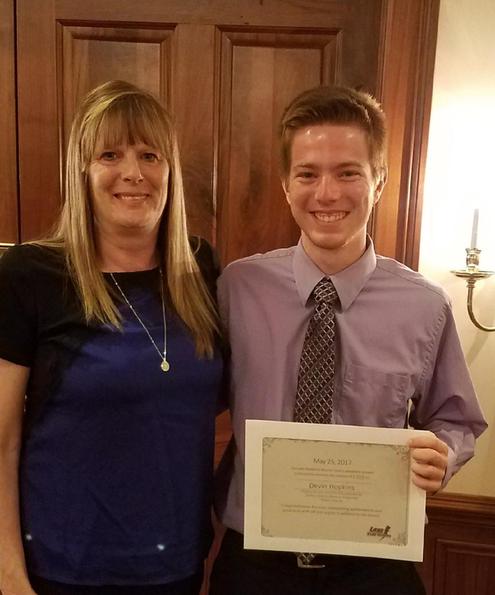 We were very pleased to once again sponsor this year's Lake High School Ocean Bowl Team.

This year's team led by Mr. Ken Wolfe, consisted of: 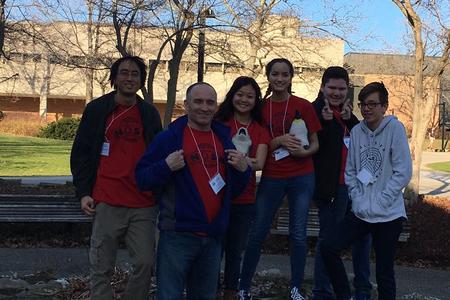 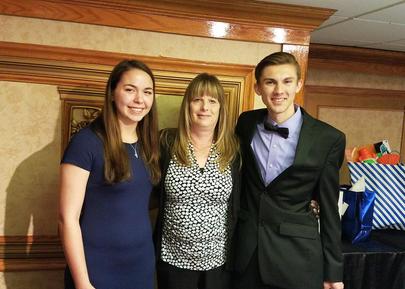 Congratulations to Devin Hopkins. Winner or our 2017 Academic Awards Scholarship.

Devin is planning on attending Akron University and majoring in Computer Science.

In 2017 we are very happy to once again be funding the Lake Rube Goldberg STEM Team.

Below is a letter from Mr. David Wood:

Lake High School’s STEM Team its’ Rube Goldberg Machine as a part of GoodYear’s annual STEM Career Day.  The 2016-2017 Lake STEM Team consists of: Bailey Martin, Anthony Adams, Ty Bragg, Conner Delahanty, Ryan Kennell, and Emma McNamera.  The team created a computer themed Rube Goldberg Machine that contained several components resembling a computer’s motherboard, hard-drives, RAM, and circuitry.  The Lake STEM Team’s entry was unique because it featured a uniform theme, and the team paid special attention to the little details as they constructed the machine.  We have been very fortunate to have the Zachery Doherty Memorial Scholarship Fund Foundation sponsor our project again this year.  On Saturday April 29th, the team loaded the Rube Goldberg into a trailer, and traveled to the University of Akron for its’ final judging at GoodYear’s STEM Career Day.  This was challenging because they had to reassemble the entire project, and very diligently set it up, to ensure accuracy.  The Lake STEM Team placed 2nd in the Rube Goldberg Competition.  This was a significant feat, as the STEM team placed 3rd last year.  As the second place team, they received a $2,000 grant for the school that will be used purchase additional technologies that will benefit STEM education at Lake High School.  Each team member also received points from GoodYear, which they can redeem for individual prizes.  This was a very unique experience, and it was rewarding to see all of our hard work pay off!  You can see our video submission of the Rube Goldberg Machine at: https://youtu.be/Qm9NkQCjvYk